(This post originally appeared on my other blog, WitchCrafty.biz!)

And if you haven’t seen Part 1, check it out here.

These are the supplies I used, but of course, use any pencils you like… and try applying these shading techniques to other coloring books and drawings, too.

Then, darken up the shading on the bottom-left sides of Saturn.

Then, use the blender pencil

Hope you had fun and enjoyed this page! And please share your coloring if you’d like, I’d love to see it! 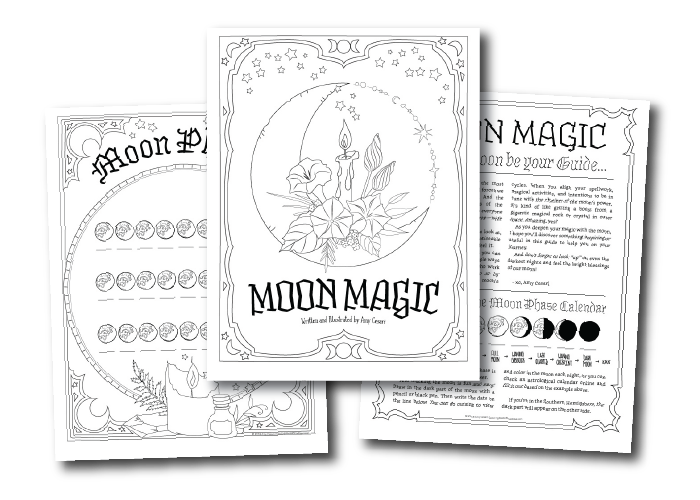